Photo by julie aagaard on Pexels.com

Today, January 25th is National Clam Chowder Day. I promised on a blog post last year that I’d revisit the subject of National Days. Better late than never, I always say. The 25th of February is also National Chocolate Covered Nut Day. I prefer chocolate covered nuts much more than clam chowder, but I learned clam chowder was a more interesting subject.

Are you aware that clam chowder has over nine variations? I mean, who knew? Maybe clam chowder lovers were aware, but not I. Not being a huge clam chowder fan, I can say that I’ve eaten clam chowder at times throughout the years. As a child and into adulthood, I only knew about two types of clam chowder: Manhattan and New England. I always preferred the Manhattan chowder for its tomato base and flavor.

Why does clam chowder deserve a special day? While I can’t answer the question, I believe the issue is not as subjective as I’d originally thought. National ‘Singles Awareness Day’ was observed just last week. If you’re single, aren’t you aware of it every day of the year? If you’re single by choice, shouldn’t you celebrate it every day? Maybe ‘National Singles Day’ would be a better term. Semantics, I know. National ‘Fun at Work Day’ is observed later this week. I wonder how many employers will buy into making the work day ‘fun’ for employees without sacrificing their bottom line? A day of fun at work is possible for some professions, though. When you consider there are ‘National Days’ slated for just about anything, naming a day for a chowder with multiple variations might be reasonable.

Besides New England and Manhattan clam chowder, I’ve read about variations of clam chowder named Rhode Island, Delaware, New Jersey, Hatteras, Minorcan, Long Island, and Puget Sound. It seems the different areas of the United States add or omit ingredients to the chowder, thus giving it a unique name that stuck with the region. While I won’t go into the details of all the variations, I found one interesting variation I’d like to try. Hatteras clam chowder is prepared with celery, carrots, potatoes, onions, and clam juice. My own favorite potato soup recipe has almost all the ingredients of the Hatteras variety, less the clam component.

If nothing else, clam chowder and its many varieties are interesting enough, in my opinion, to have a National Day observance.  My opinion counts – at least on this blog. Personally, as a writer, I’m looking forward to National Tell a Fairy Tale Day tomorrow.

If you like clam chowder, which one is your favorite, and why?

What spurs your creativity while writing?

Very often during my writing process, I take mini-breaks to update social media or read the news, etc. Today, a subject about music and writing came to mind.

Music has been an important part of my entire life. There’s something to the saying about music being the “soundtrack” of one’s life. Name me a few top ten songs on the ‘Pop’ charts during my childhood or young adulthood. I’ll probably be able to tell you what was going on in my life just by the mention of the songs’ title.

Sadly, music for the past decade or more hasn’t had too much of an impact on my memory retention. Almost exclusively now, I find myself listening to songs from twenty or more years ago.

Music gives me inspiration at the beginning, middle and end of my day. I thank my parents for always playing records and having music available during my early years. If ever I were on the proverbial desert island, I’d want an endless soundtrack of music to enjoy.

One of the MC’s in my current short story collection is thinking of The Carpenter’s song “Close to You” when she meets who she thinks is a potential love interest. I listened to the song for inspiration to help me along with the MC’s feelings at that moment.

At other times, I take a short walk outside just to breathe in fresh air and my stories are rejuvenated.

What inspires your creativity in the writing process?

Photo by Pixabay on Pexels.com 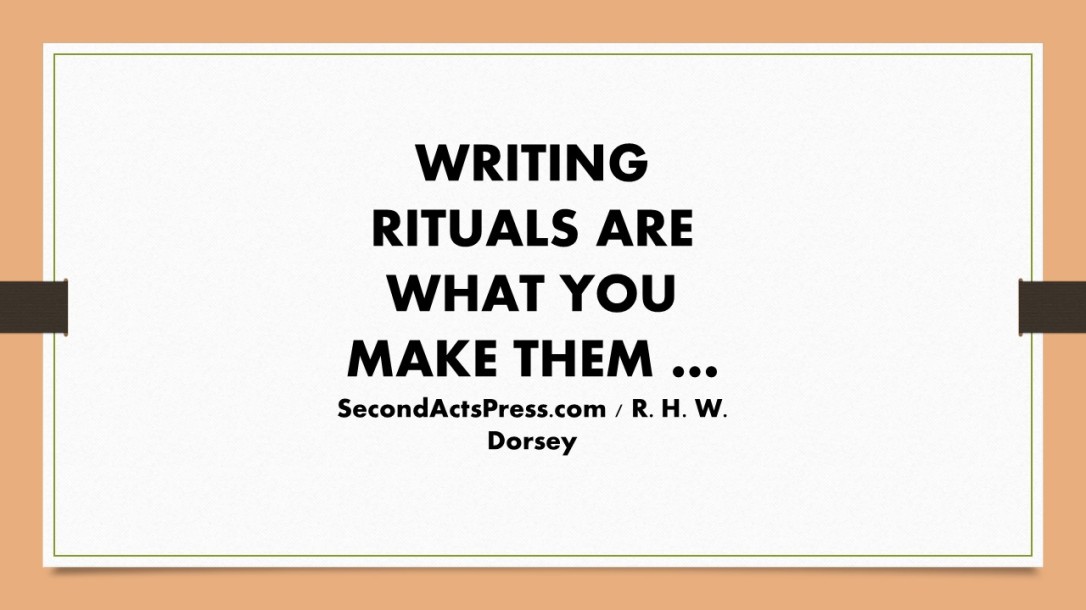 I’ve read about writers who have very detailed and specific writing rituals. My rituals aren’t as detailed as I’ve heard others claim. I could probably imagine a space that would make my senses pop if I put more thought into the process. For now, what follows is my writing ritual at the present time.

I have space in my home where most of my writing gets done. The lighting is based on the time of day and how I’m feeling. If I’m having a not-so-good morning, shades are closed, and the lights are set to low. When I’m raring to go, natural light and hydration are all I need. In the evenings, lights are set to as bright as possible. Due to various reasons my writing space needs to be mobile. The constants are my paper notepads, pen, pencil, laptop, electronic tablet, and a beverage.

Silence, while I’m writing, is now a must. Silence helps with my creativity and clears thoughts in my head. However, silence in my surroundings isn’t always possible. A frequent pre-writing ritual of mine is doing meditation. Guided meditation with audio files or silent meditation helps me start the day or clear my thoughts toward the end of the day. After meditation, I listen to a few of my favorite songs while I check email and update social media.

When I was younger and away at college, I could write an entire essay with music blaring all around. I know those days are gone forever. There’s enough mumbo jumbo going on inside my head without adding music to the mix.

I’ve changed habits over time and my current writing rituals will most likely change in some way going forward. I normally do what works for me at the present time. 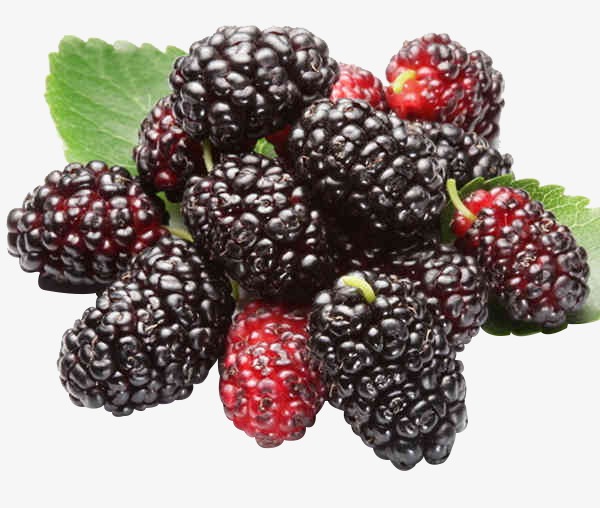 I remember the tree that stood only yards away from my grandmother’s front yard when I was a child. I called it ‘the berry tree’. I’ve since learned the berries I loved to pick and eat where I stood were actually mulberries.

I’ve been wanting to do a history book relating to the section of town where my fondest memories of childhood exist. The street where I grew up is no longer considered a street. Trees on the hillside have grown where the houses use to stand. The street is currently blocked off with concrete barriers. Its name is only referenced on historical maps of the city.

I came across an online forum where people were commenting on various city streets’ history. The area where my grandmother’s house stood was mentioned. The consensus was that it was a forgotten street and houses probably never stood on the street. The comments had to be from people too young to remember or ones that didn’t research. I had to set the record straight, of course. I commented that people did live on the street. Cars actually drove up and down the street that served as a connection to a busy avenue. The huge sinkhole or “cave-in” as we called it back then, closed the street off to thru traffic. That event was the beginning of the end. However, people lived on the street on the street for another twenty-five years or so after the cave-in.

At some point, I’m going to dig through old pictures I took as a child/teenager who loved cameras. I hope to find snapshots that show the house and street that’s forgotten. Most adults that lived on the street at the time are long gone from this earth. If the pictures can’t be found, I have my memories which are still clear enough to tell the story.